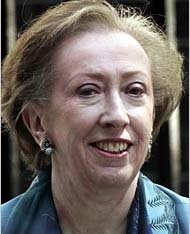 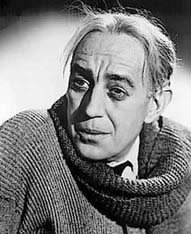 (By the by, reading the otherwise perfectly decent New York Times coverage of the reshuffle, something struck me. When referring to that infamous WWII incident, I spell it Pearl Harbor, without a “u”, because it’s an American territory and that’s how Americans mistakenly spell it. So why is it that the New York Times, which prides itself on being accurate and all that, insists on spelling the Labour party’s name without a “u”? It just looks stupid, as well as simply being wrong. I don’t go around calling the Republicans the Repubicans, do I?)